⚓Nauti Bits Son of a Gun

SON OF A GUN

Sailors’ wives and “special friends” were often permitted on board Royal Navy vessels in the early 19th century and frequently went on long voyages.  Pregnant women were assigned the only space available to give birth, between the cannons on the gun deck!  Spectacularly uncomfortable, but at least canvas sheets were hung for privacy.  Sometimes, legend has it, if the captain thought the process was too long or too loud, he would fire off a cannon to shock the poor girl to a speedy conclusion.

So “son of a gun” became both an epithet and a compliment.  To many sailors, a true bluejacket was

“Begotten in a galley and born under a gun,

Every hair a rope yarn, every tooth a marlinspike,

Every finger a fishhook, and his blood right good Stockholm tar.” 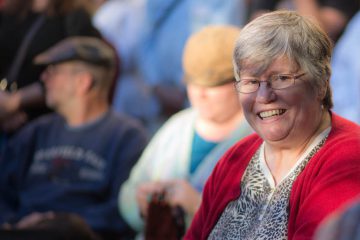 For this Sunday, September 29th only, concurrent with our usual festival performances in the downtown area, there will be offered an array of special City Sponsored events in and around Market Square, as part of the first annual Read more… 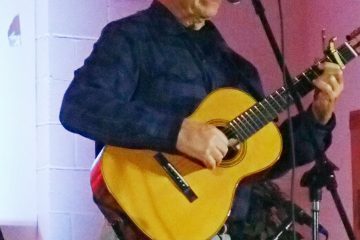